Combinatorial coverage is a way of finding the rare cases that may lead to security vulnerabilities or system failures. 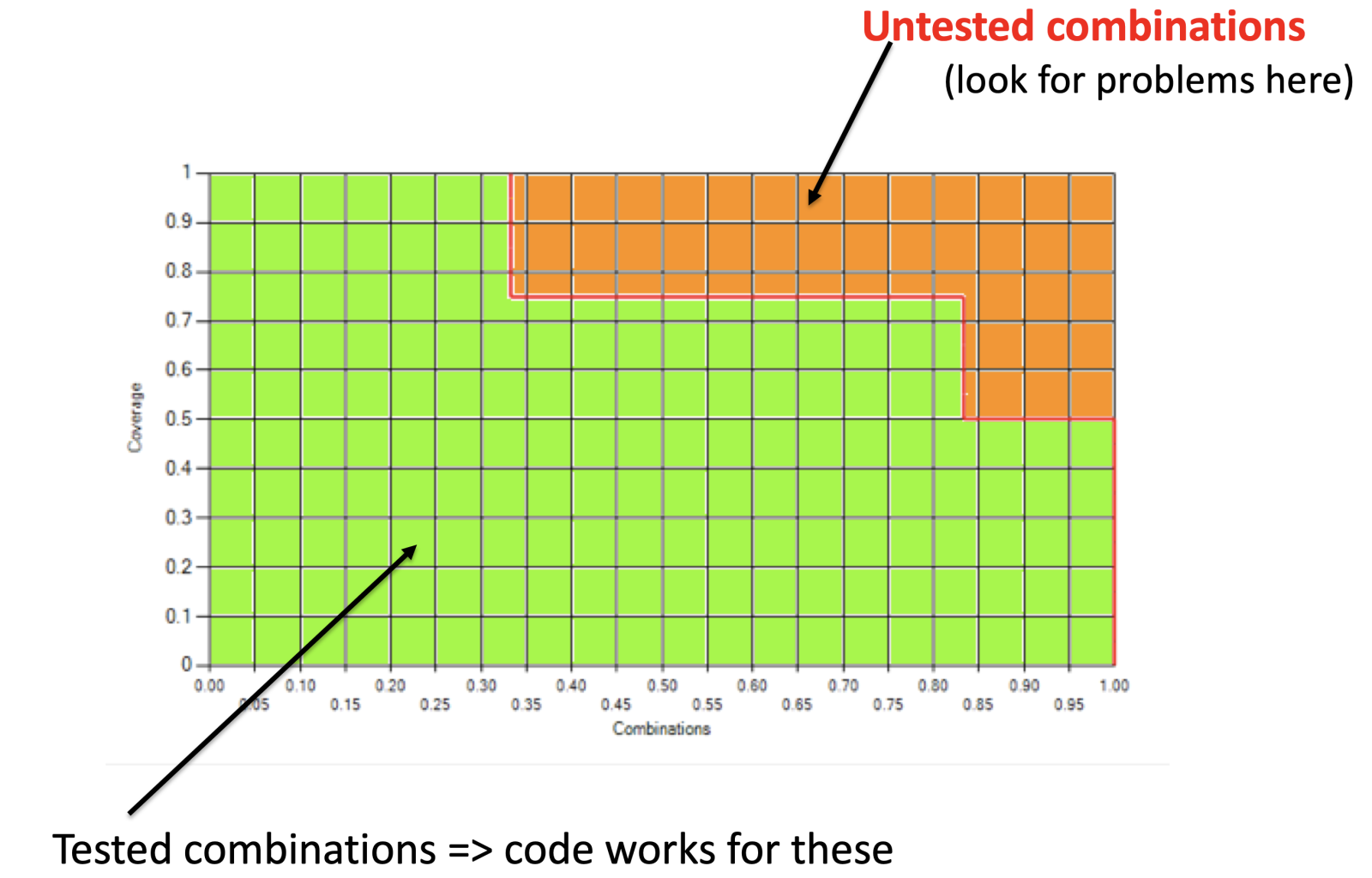 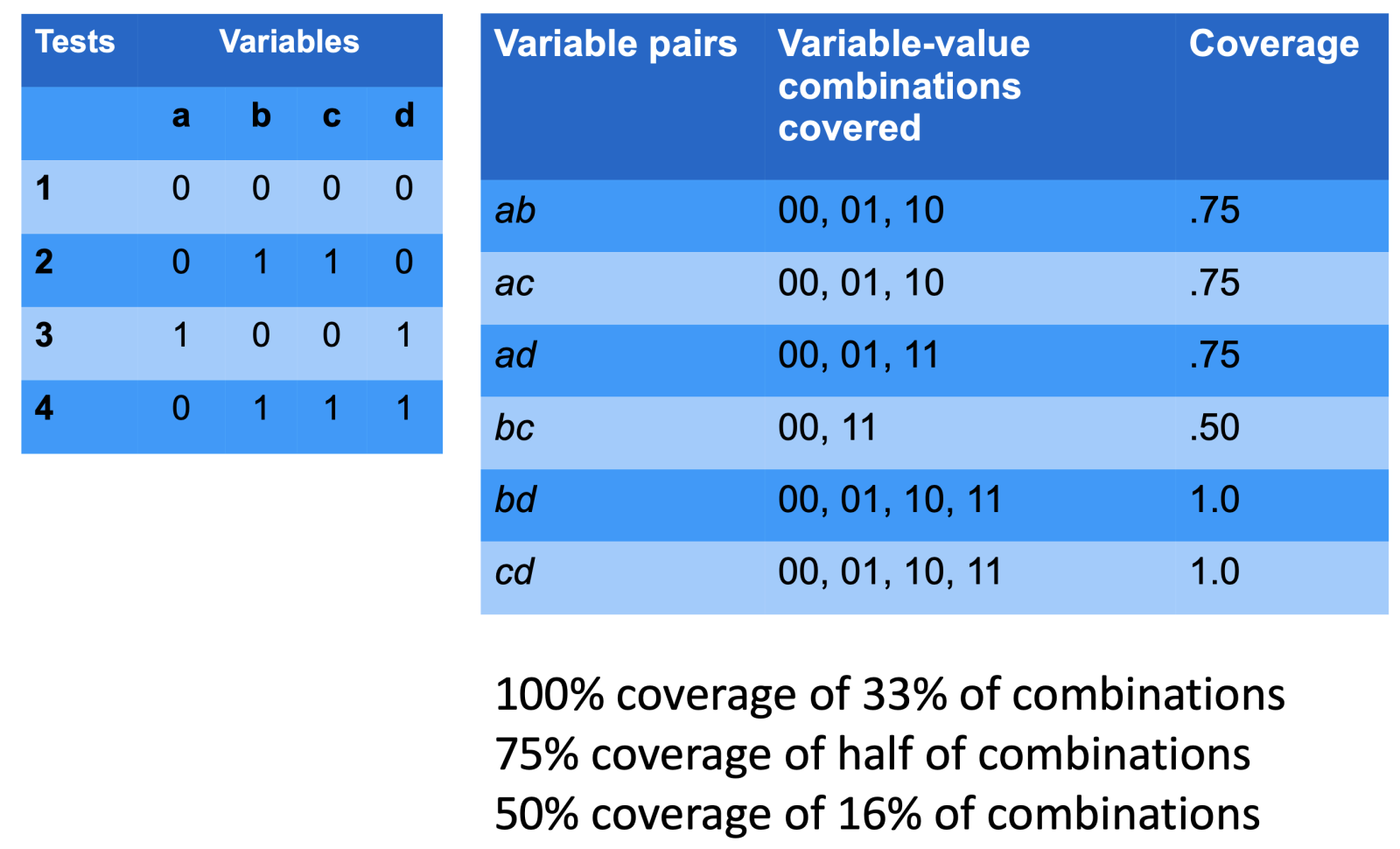 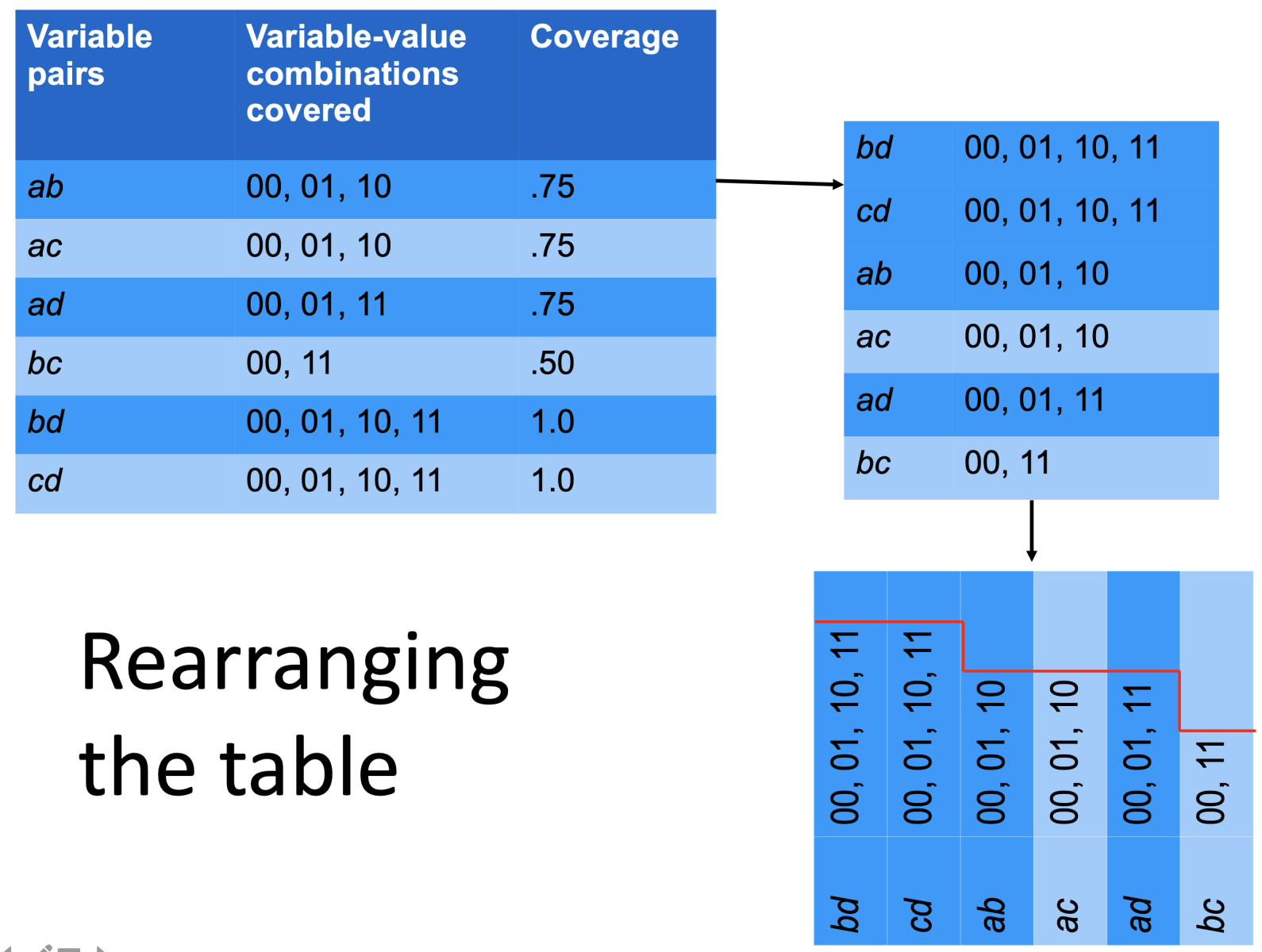 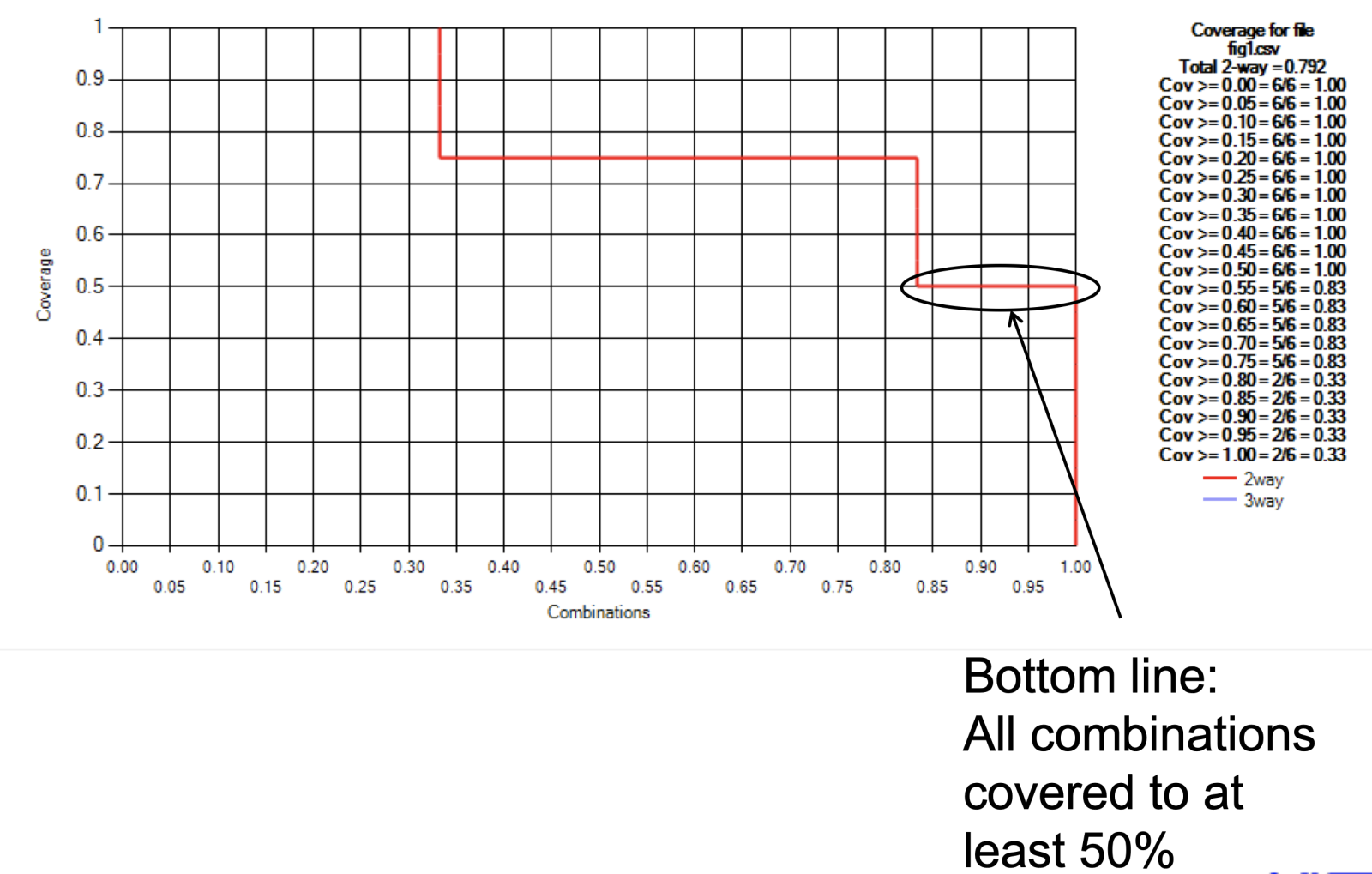 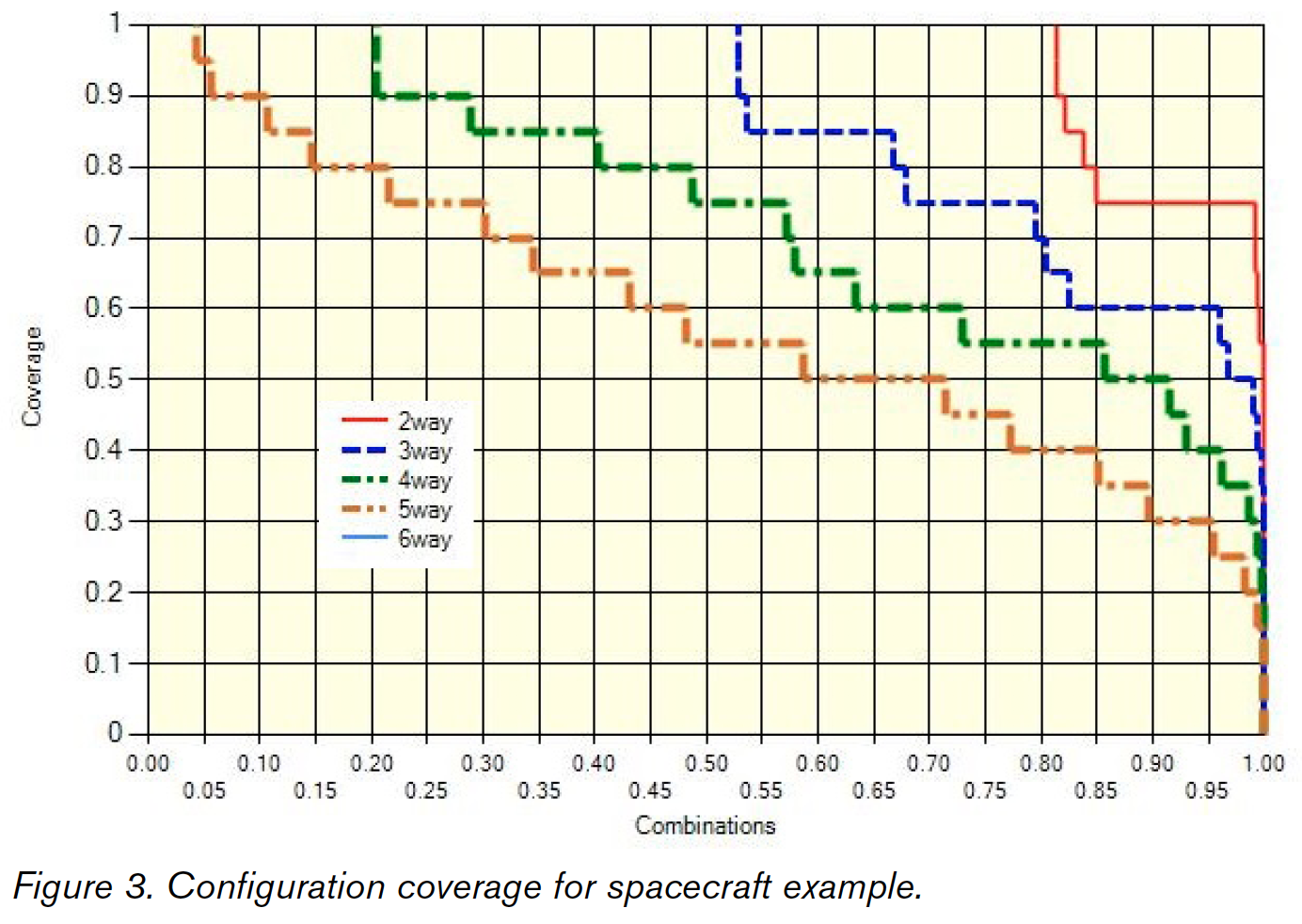