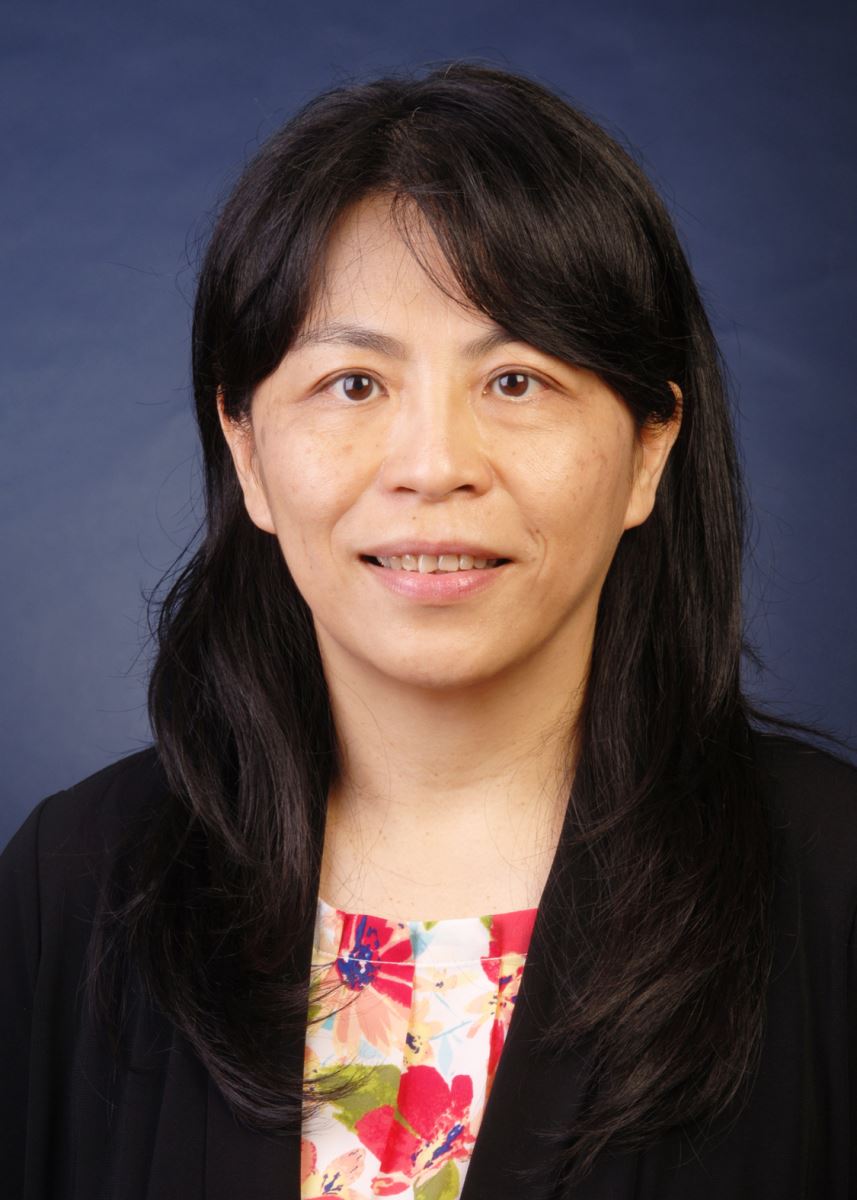 Yee-Yin Choong is a Human Factors Scientist in the Information Technology Laboratory at the National Institute of Standards and Technology (NIST). Yee-Yin conducts research in the areas of user-centered design and evaluation methodology, public safety communications, usable cybersecurity, biometrics usability, human factors, and cognitive engineering. She has contributed to numerous papers, book chapters and conferences on the topics of user-centered design and evaluation, cross-cultural usability, symbols and icons design, biometrics symbology, and usable cybersecurity. Prior to joining NIST in 2006, she practiced usability engineering in the private sector for 10 years, covering areas such as telecommunications, Business-to-Business eCommerce, Web-based applications, and software internationalization. Yee-Yin received her MS degree in Industrial Engineering from the Pennsylvania State University and her PhD in Industrial Engineering, specialized in Human Factors from Purdue University. 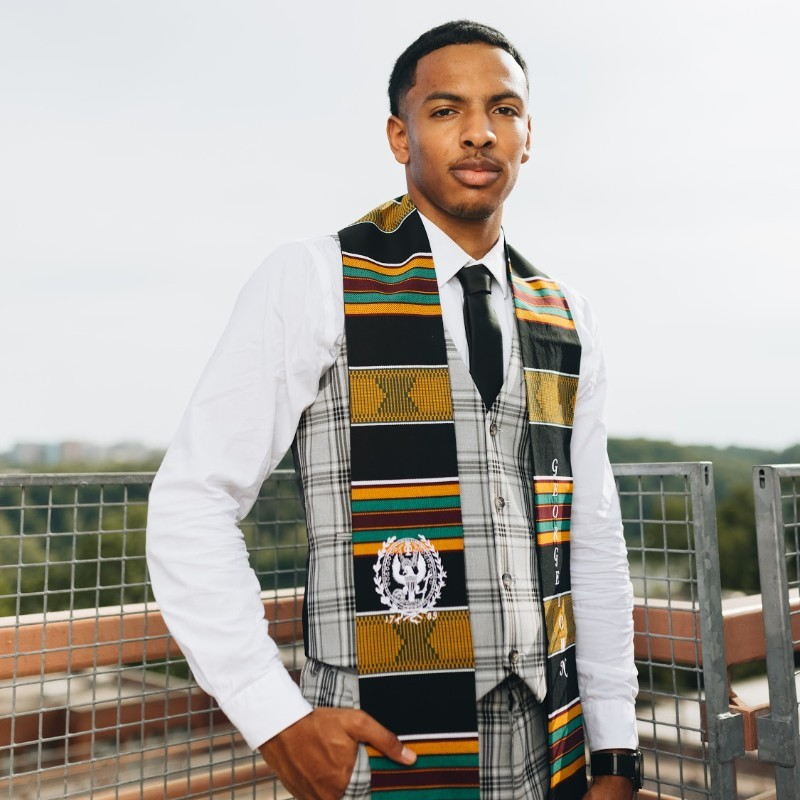 Clyburn Cunningham IV is a Computer Scientist in the Visualization and Usability Group (VUG) at the National Institute of Standards and Technology. Clyburn applies his programming skills to provide software engineering support for VUG projects. Previously, he worked as a full stack developer building a contact-tracing analytic for Georgetown University and as a high performance computing research intern at Los Alamos National Lab. Clyburn earned his Bachelor of Science in Computer Science with a focus in cybersecurity and mathematics from Georgetown University. 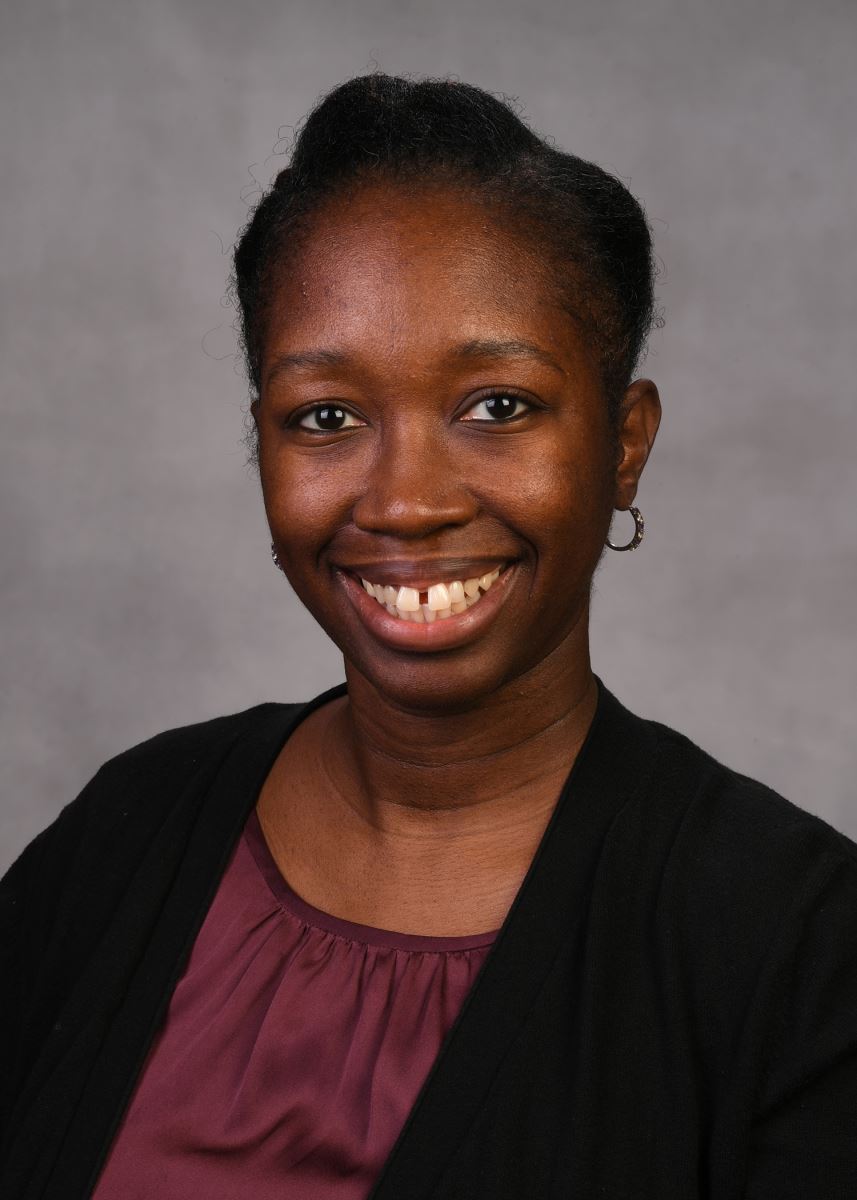 Shaneé Dawkins is a Computer Scientist in the Visualization and Usability Group at the National Institute of Standards and Technology (NIST). As a usability research scientist, Shaneé applies her knowledge of human computer interaction and human centered computing to the fields of public safety communications and usable security. Shaneé earned her M.S. and Ph.D. in Computer Science from the Human Centered Computing Lab at Auburn University, and B.S. in Computer Engineering from North Carolina A&T State University. She has previous research experience in the design and development of evaluation guidelines and standards for machine translation technologies, electronic voting systems, and usable privacy.

Susanne Furman is a Cognitive Scientist in the US National Institute of Standards and Technology’s Visualization and Usability Group. She works on and investigates usability for both cybersecurity and biometric devices for agencies such as the US Department of Homeland Security and the Federal Bureau of Investigation. Furman has worked at the US Department of Health and Human Services and ran its usability program. She has a PhD in applied experimental psychology human factors from George Mason University. 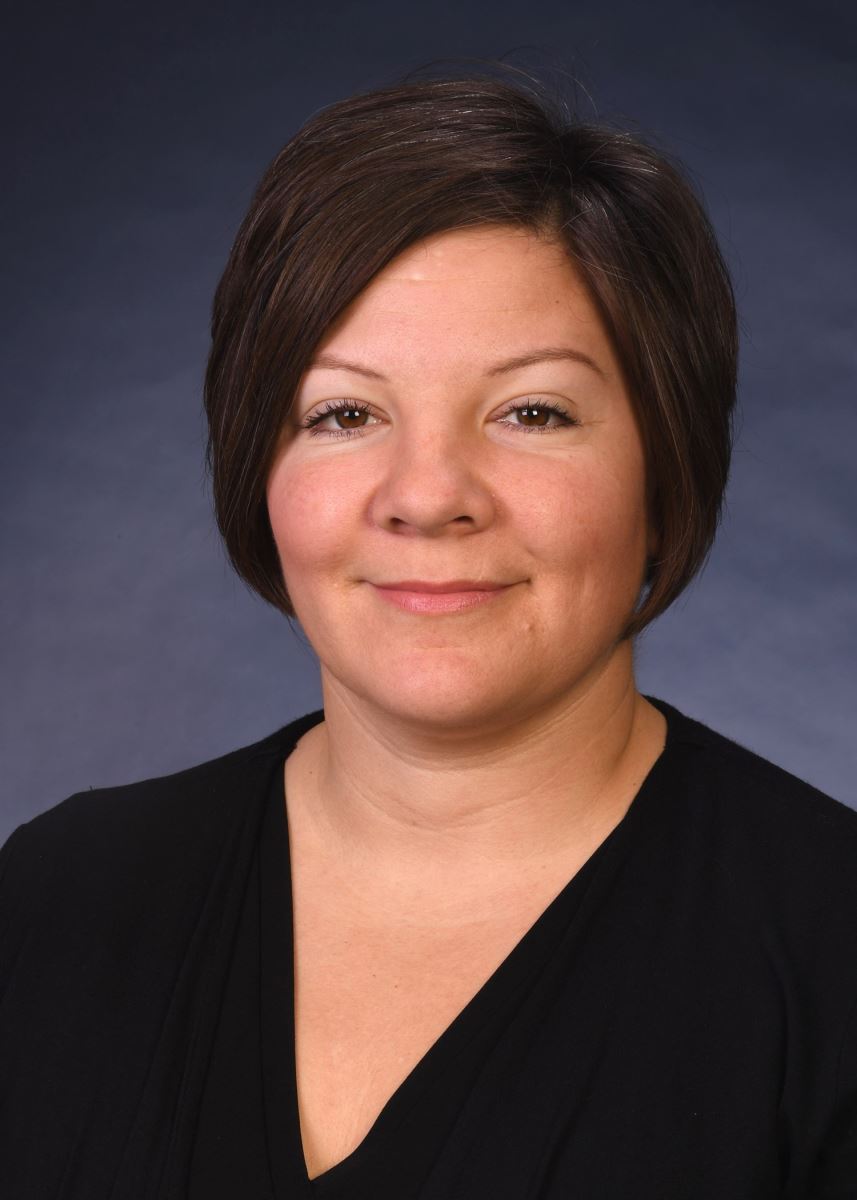 Kristen Greene is a Cognitive Scientist in the Visualization and Usability Group at NIST. She conducts usability and human factors research for NIST’s PSCR (Public Safety Communications Research) and usable cybersecurity programs. She has an M.A. and Ph.D. in Cognitive Psychology from Rice University. She is an experienced researcher, having conducted research in the Attention and Perception Laboratory at the University of South Carolina, the Usability Testing and Analysis Facility at NASA Johnson Space Center, the Computer Human Interaction Laboratory at Rice University, and now the Information Technology Laboratory at NIST. 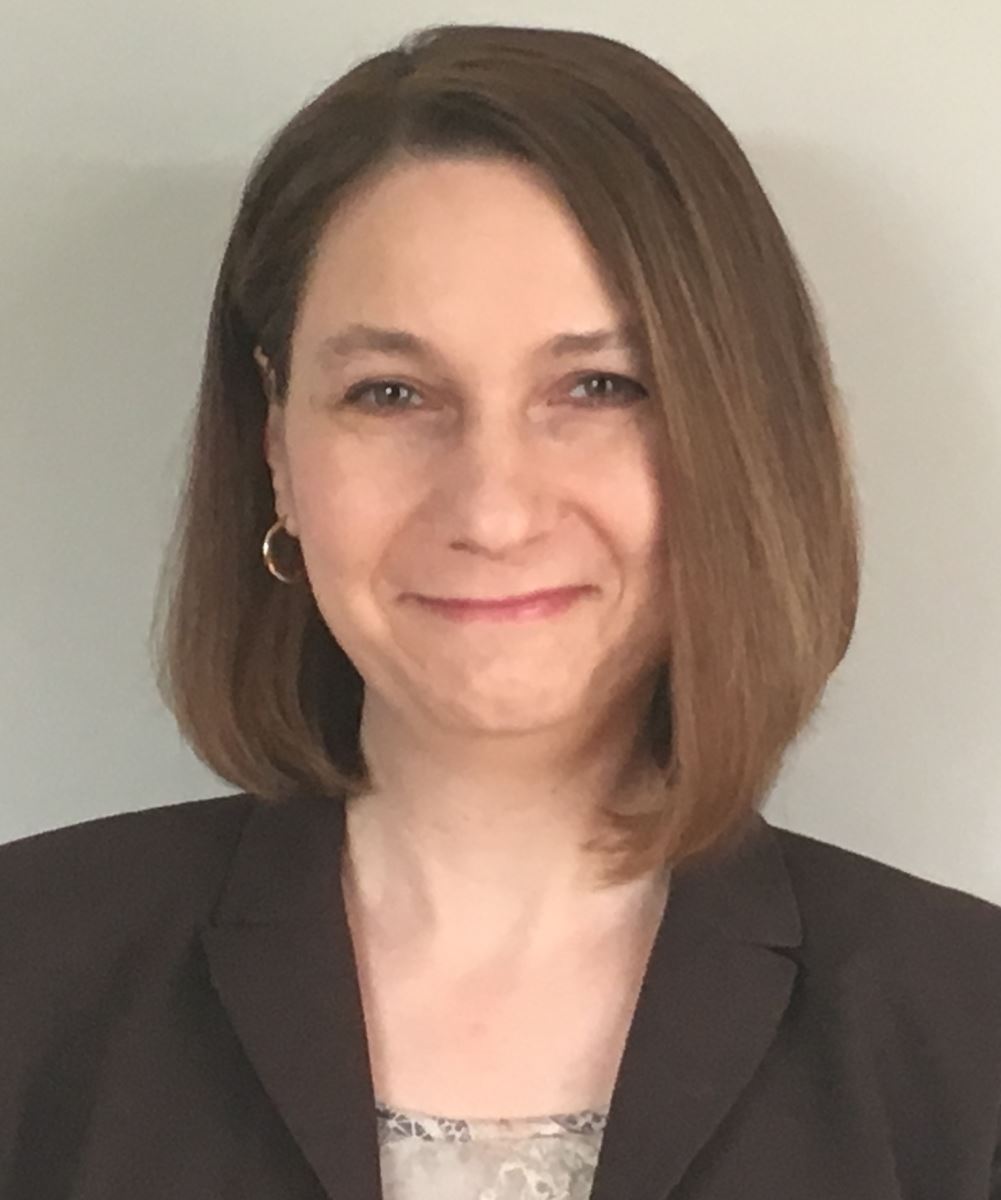 Julie Haney is a Computer Scientist in the Visualization and Usability Group at the National Institute of Standards and Technology. She conducts research about human aspects of cybersecurity and privacy, including the usability and adoption of security solutions. Previously she spent over 20 years working at Department of Defense as a security professional and technical leader primarily in the cyber defense mission.  She earned an M.S. and Ph.D. in Human-Centered Computing from University of Maryland, Baltimore County. She has a B.S. in Computer Science from Loyola University Maryland and an M.S. in Computer Science from University of Maryland. 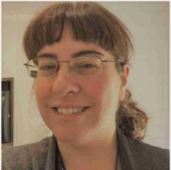 Jody Jacobs is a Computer Scientist in the Visualization and Usability Group  at the National Institute of Standards and Technology. Her research interests include user susceptibility to phishing attacks, security adoption, and security awareness. Previously she spent over 20 years working in the private sector in security networking, network and systems operations, and business continuity. She was a member of the NIST FISMA team, which produces security standards and guidelines required by Congressional legislation.  She has a B.S. in Environmental Science from the University of Rochester and an M.S. in Information Systems from Strayer University. 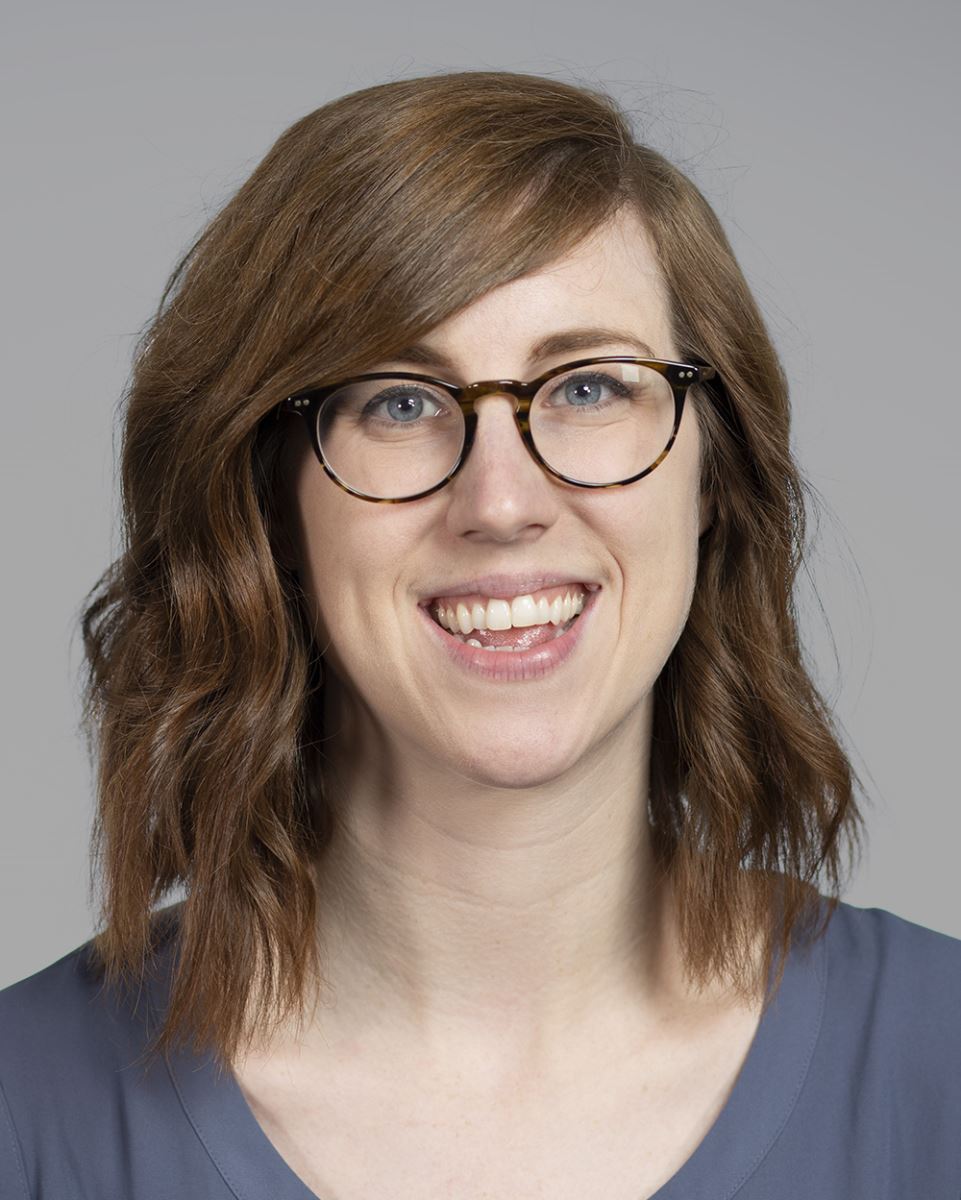 Kerrianne Morrison is a Social Scientist in the Visualization and Usability Group at the National Institute of Standards and Technology (NIST). She works on projects seeking to improve human-system interaction by leveraging her background in cognitive and social psychology. Currently she conducts research to support NIST’s Public Safety Communications Research (PSCR) and usable cybersecurity programs. She has a master’s degree in Applied Cognition in Neuroscience and a Ph.D. in Psychological Sciences from the University of Texas at Dallas.

Mary Theofanos is a Computer Scientist with the National Institute of Standards and Technology’s Materials Measurement Laboratory where she performs research on usability and human factors of systems.  Mary is the principal architect of the Usability and Security Program evaluating the usability of cyber security and biometric systems. She established the Biometrics Usability Program for the federal government, the first open research program to incorporate usability into biometrics research, elevating usability to a recognized critical component of biometrics research and developing standards for SC37. She represents NIST on the ISO JTC1 SC7 TAG and is Co-Convener of WG 28 on usability of software systems. 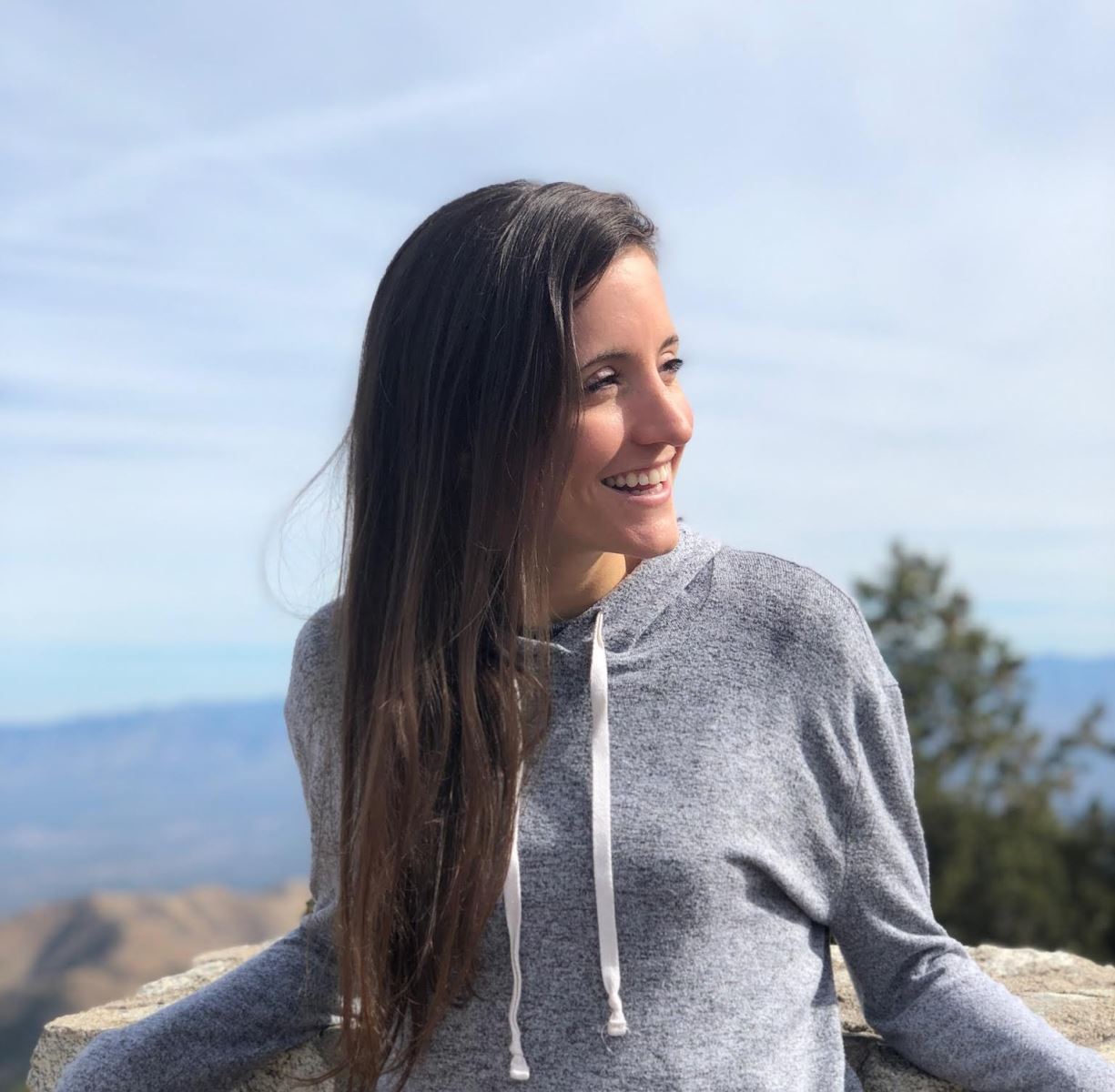 Olivia Williams is a postdoctoral research fellow at the National Institute of Standards and Technology via the University of Maryland. At NIST, her research examines youth’s online privacy and cybersecurity knowledge and the state of cybersecurity education from the perspectives of youth, their parents, and educators. She also provides qualitative research guidance and support for other projects in the Information Technology Laboratory. Olivia has an M.A. in English Education from a fellowship program in the City University system in New York City (CUNY) and a Ph.D. in Language, Literacy and Social Inquiry from the University of Maryland.